Just added to your cart

Juneteenth, also known as Jubilee Day, Freedom Day, and Emancipation Day, is a holiday celebrating the emancipation of enslaved people in the United States. Though the Emancipation Proclamation was signed in 1863, it was not enforced in the South until the end of the Civil War in 1865.

In 2021, on the 156th anniversary marking the end of slavery in the U.S., Juneteenth was officially made a federal holiday called Juneteenth National Independence Day. 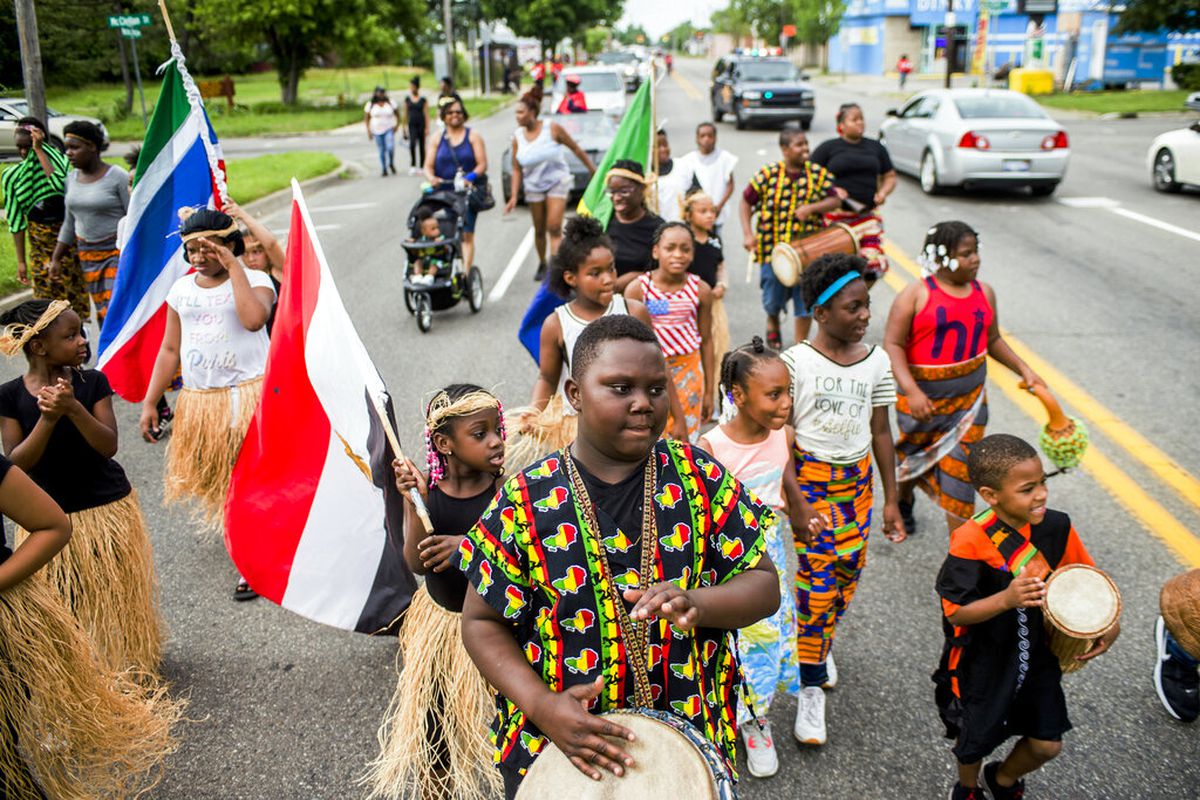